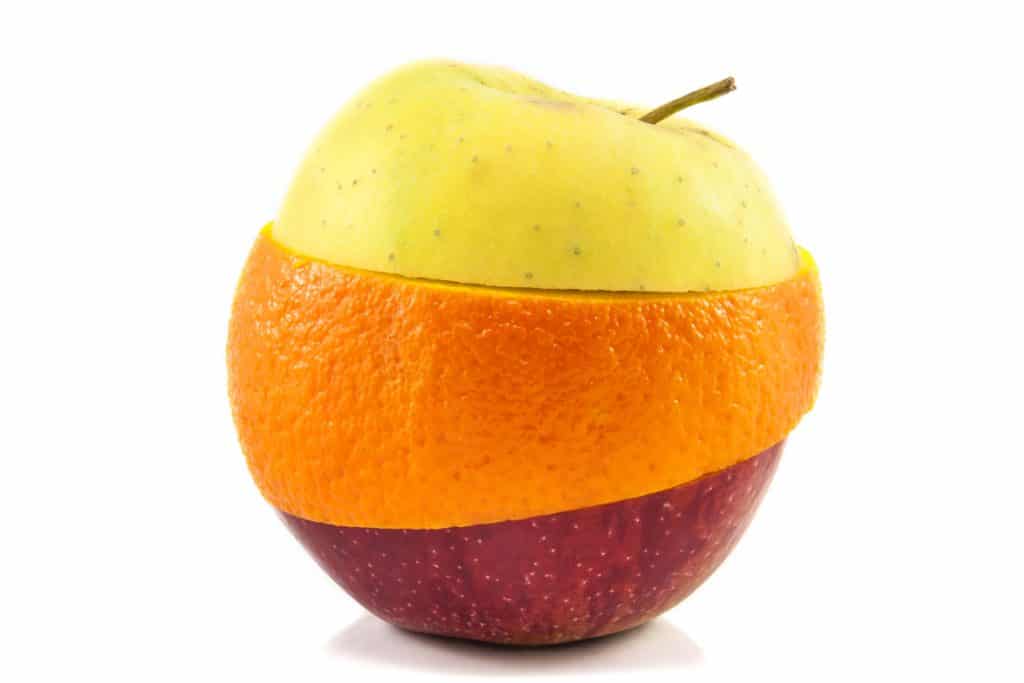 GMOs have a new look

As of Jan. 1, of this year, the USDA began requiring products containing GMOs (now being termed “bioengineered”) are identified as such. Foods with GMOs can have a text or symbol on their packaging. They can also contain a QR (quick response) code to direct consumers to a website for more information.  The United States Department of Agriculture (USDA) states, “food that contains genetic material that has been modified through certain laboratory techniques and for which the modification could not be obtained through conventional breeding or found in nature.” 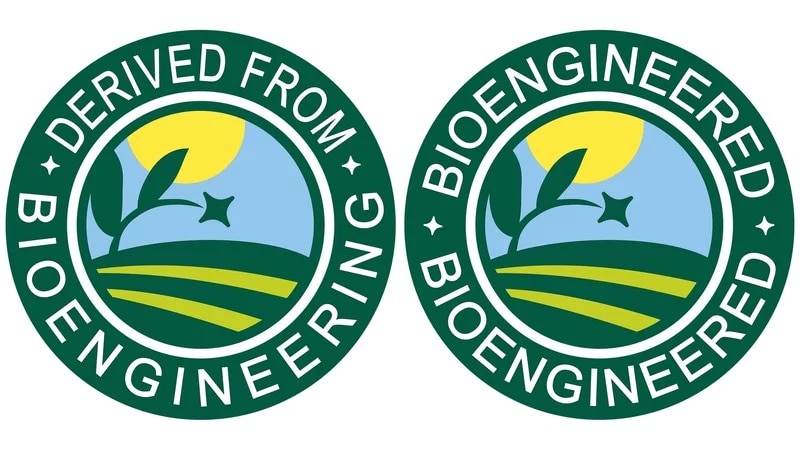 One of the four disclosure options includes using one of these labels on foods with GMOs or “bioengineered” ingredients.

Are GMOs safe to eat?

Additionally, the USDA states on its site these bioengineered disclosures do “not convey any information about the health, safety, or environmental attributes of bioengineered food as compared to non-bioengineered counterparts.” So, in essence, the new laws don’t change safety regulations or the approval process for human consumption.

While food industry site Food Navigator states that bioengineered foods have been sold in the United States since 1994, this marks the first time that food companies have to disclose this information to consumers. Previously, a handful of companies might disclose it on their package labels. Some 60 countries around the world require this type of labeling on package disclosure bioengineered foods or ingredients.

Up till now, the approach has been to identify companies stating their commitment to not contain GMOs. Non-GMO Project Verified is the leader in providing third-party verification for non-GMO food and product. (Full disclosure, Smart Lifebites’ parents Crispy Green is GMO-Project Verified.) 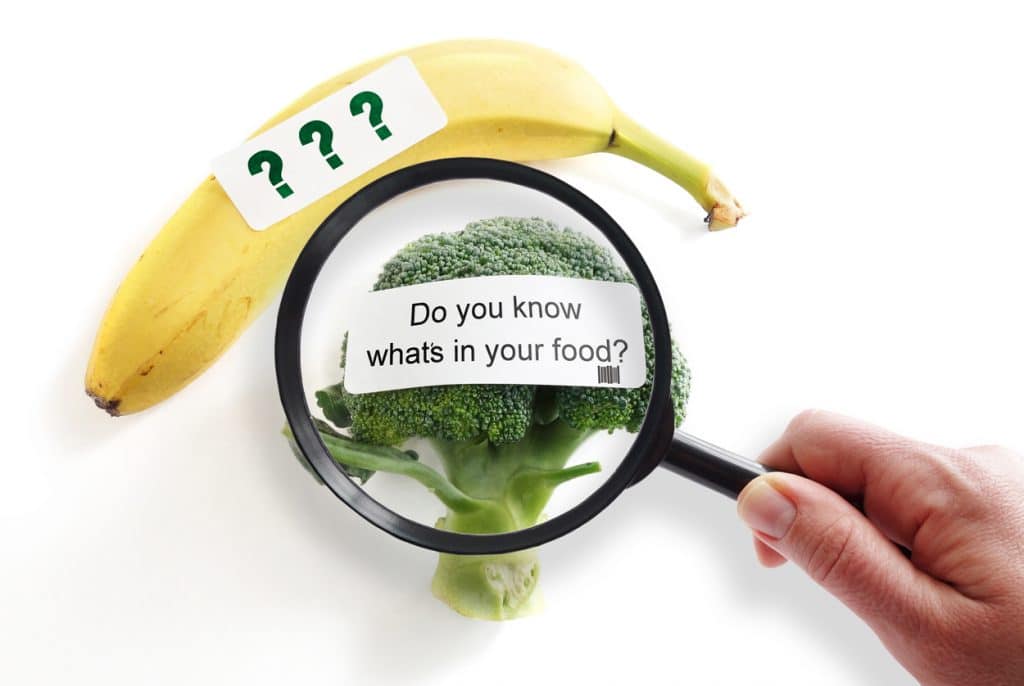 How does the USDA classify food as bioengineered?

According to the law, bioengineered food contains genetic material modified through in vitro rDNA techniques. But here’s the loophole: if a bioengineered crop but does not retain its DNA once it reaches consumers it would not be considered bioengineered modified genetic material and wouldn’t require to be labeled as such. For instance. Food Navigator gives the example that if genetically modified corn is turned into corn oil. The corn’s DNA is destroyed during processing, so the end product does not require a special label. Similarly, animals that are fed bioengineered corn or soy, are not classified bioengineered. However, fish, for instance, such as salmon whose DNA has been altered would be called bioengineered. The USDA says it will decide which foods qualify for this labeling on a case-by-case basis and will annually review the list of foods that meet this criterion.

Labeling requirements existed in several states such as Oregon and Colorado and Vermont, but till now, there was no national comprehensive law. Federal law supersedes any state laws.

Future of labeling as Non-GMO and Organic?

Non-GMO and Certified Organic Labels are not going away. For a fee, food companies can get their food tested to earn a Non-GMO Project butterfly seal of approval. Third-party auditors certify that these products contain less than 1 percent genetically modified ingredients, among other requirements.

Even more stringent is the USDA Organic Certification, which requires that foods not be bioengineered, AND meet additional requirements. They include being free of specific pesticides and fertilizers

Labels just one of four options

The law is flexible in that it allows food companies four kinds of disclosure: Simple text with the word “Bioengineered.” A QR code with a phone number to call or visit a website for more food information is the second option. Right now, consumers can go directly to the website Smartlabel.org to find a voluntary “GMO Disclosure” for thousands of products. Another option is to invite consumers to text your company “for bioengineered food information. And finally,  the label, which states Bioengineered or “derived from bioengineered.”

Some foods that are not considered bioengineered under the NBFDS may still include the text or symbol “Derived from Bioengineering.” As mentioned earlier, if a bioengineered crop is used to produce a food that is processed to the point that there is

Small amounts–foods that contain less than 5 percent bioengineered materials are exempt from the labeling requirements. Small companies also don’t have to comply.  If a company’s annual sales fall below $2.5 million in annual sales, they are also not required to comply. The service industry is also off the hook. Restaurants, cafeterias, nursing homes, transportation and other venues that serve prepared food do not have to identify bioengineered foods.

Debate about food labels isn’t a new thing.  “A 360 View of Organic Food and its limitations” discussed the varying levels of regulation on GMOs and organic food. So, while the law does provide more information to consumers looking to limit or completely avoid bioengineered foods, it’s by no means a failsafe. Consumers must continue to closely regulate the produce and packaged foods they choose to eat. 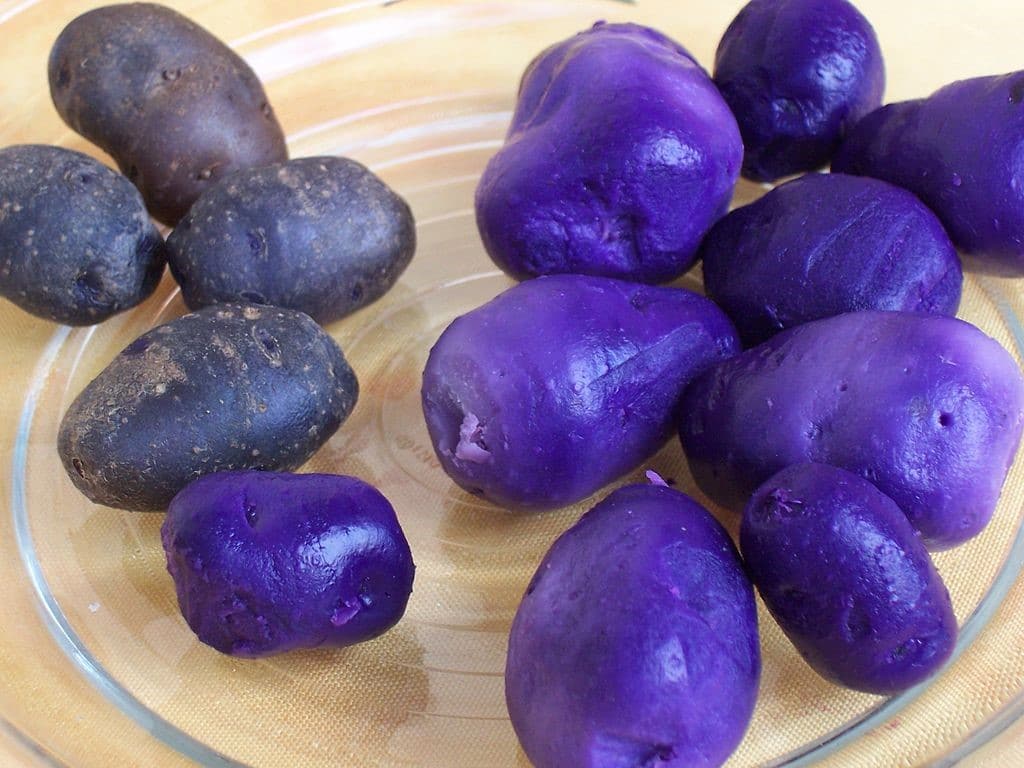 The Healthier Potatoes You’re Not Eating But Should 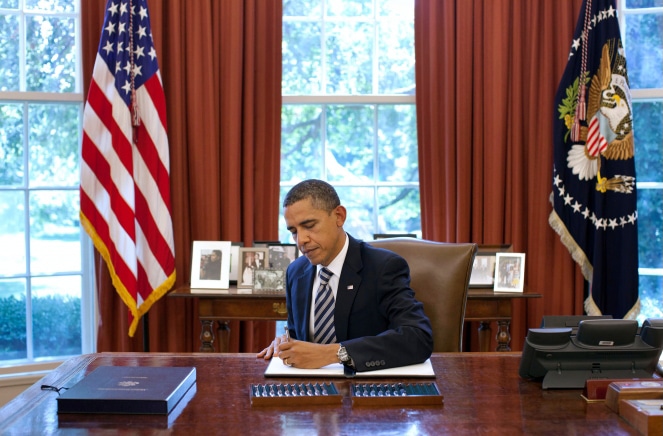 What does the new GMO labeling law mean to you?