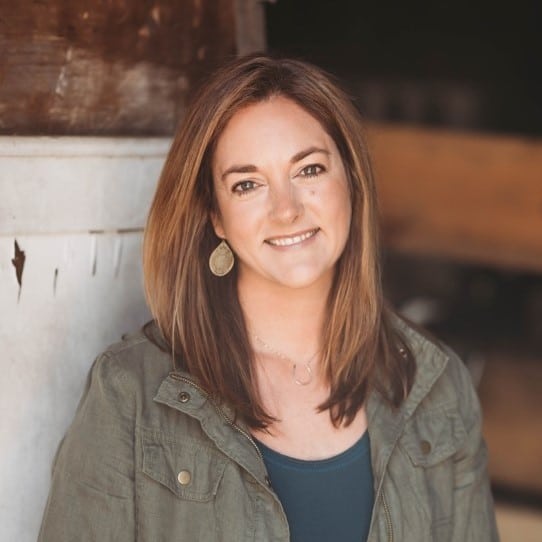 Nutritionist Diana Rodgers is at the forefront of the current war on beef. She’s not only defending beef. She’s arguing that beef can be good for you and be good for the environment, too.

Making the case for better beef

In Sacred Cow (now available in movie format), Rodgers and her co-author, former research biochemist Robb Wolf, make the case for better meat. They discuss how farm animals can be raised in sustainable ways. Regenerative agriculture and ranching, for instance, is a method of raising animals in a healthier environment that leads to more nutritious food. It uses natural fertilizer and pest control, which leads to healthier animals, food and environment. Wolf and Rodgers cite scientific data to show that meat and animal fat are essential to the human diet. Some of their research also shows that a vegan diet can be more harmful than sustainable cattle farming.

Some of the pros and cons of beef alternatives are highlighted in Fake meat coming to a hamburger bun near you soon.

It’s been two years since Rodgers’ book came out. We decided to ask her for an update. 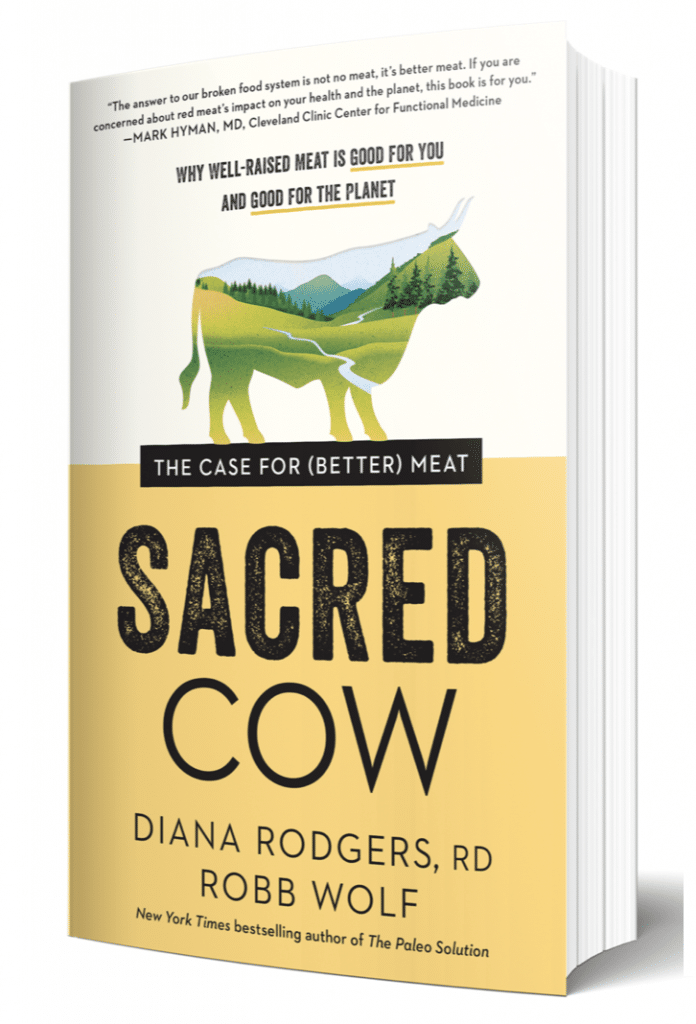 You talk about Regenerative Farming, such as what goes on at Polyface Farms, as the answer to some of issues we face, as it results in more nutritious food. Do you think we’re closer to achieving that now? Why or why not?

I believe more farms are considering going regenerative because it just makes more sense, especially now that fertilizer prices are climbing and consumers are more  familiar with the term and the ecological benefits.

More greenwashing of fake meat and attacks on beef

In the two years since Sacred Cow was published,  what major changes have happened in the food industry? Are you optimistic or feel like we still have a lot of work to push back on the abundance of processed foods flooding the market?

Since Sacred Cow came out, I’ve seen even more anti-meat messaging in the media and in greenwashing of fake meat products, which are made from industrial agriculture. 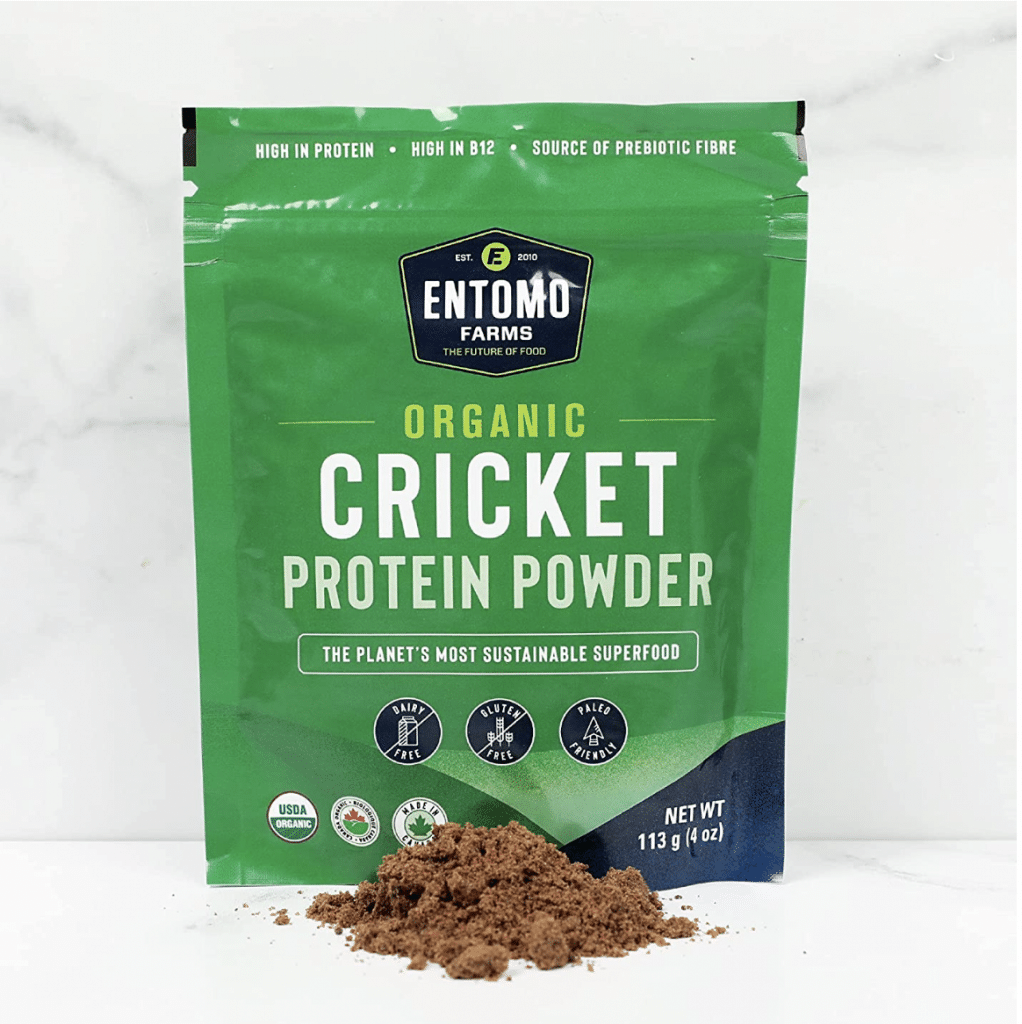 One of several brands of cricket protein powder on the market.

I don’t think consumers will go for it and we also have to consider that many people who are allergic to seafood will also have allergies to insects, so there’s some unintended consequences of hiding insect protein in everyday foods. 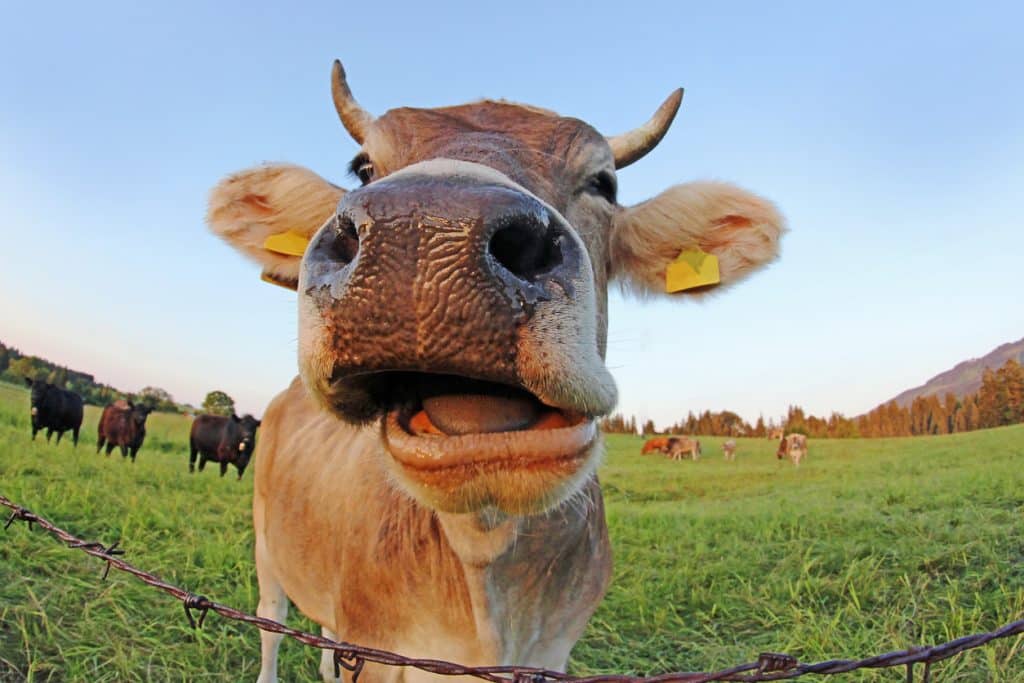 Rodgers’ research shows beef can be part of a healthy diet.

Tell us more about what you’re doing at your blog Sustainable Dish and people who’ve signed up to be Sustainavores? What does it take to be a Sustainavore?

I’ve started a course called Sustainavore for people who are tired of fad diets and are looking for a sustainable diet for their bodies and the planet. I also started a non profit called the Global Food Justice Alliance, which advocates for the ability for all people to access nutritious foods from animal sources like meat, milk and eggs.

Patty Yeager is the managing editor of Smart Lifebites. Her stories include: No Excuses Guide for Starting a Vegetable Garden and 5 Cool things you probably didn’t know about pecans. 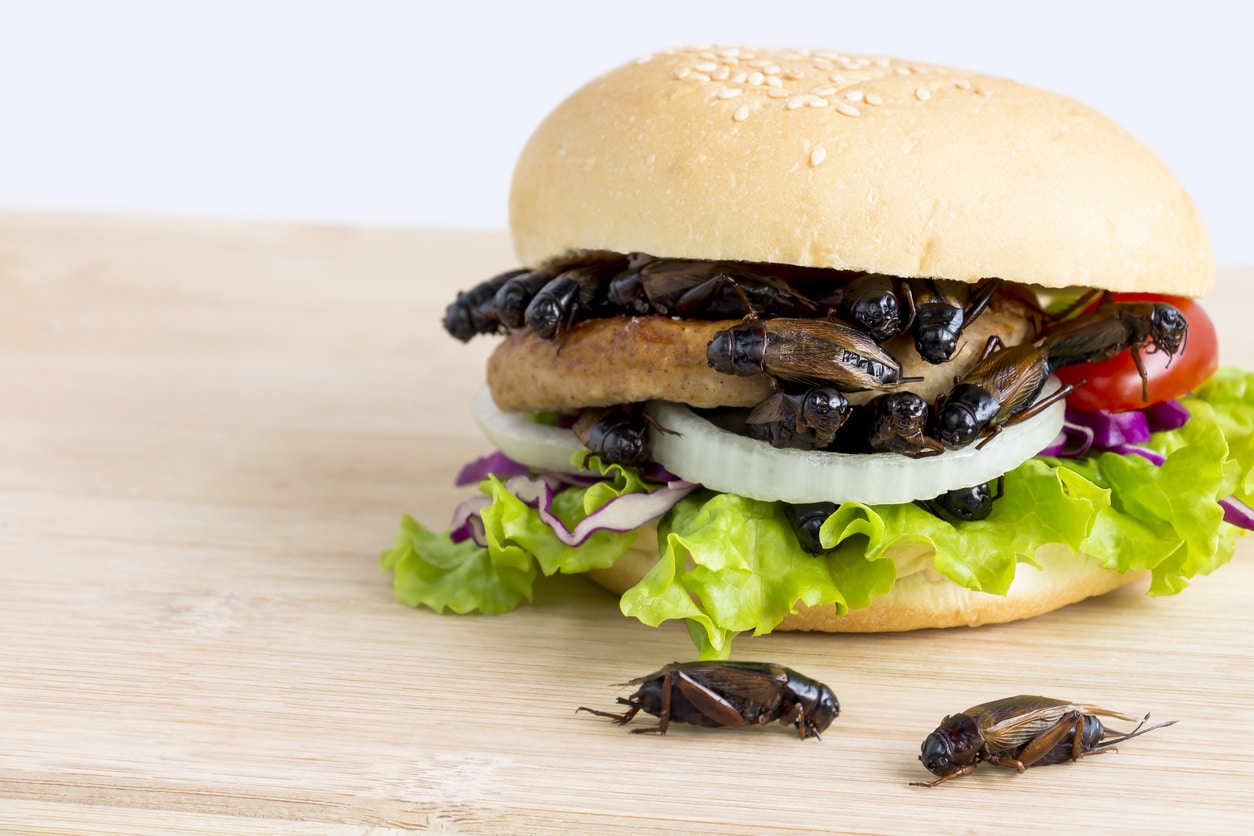 Feature post, Nutrition, Using food as a force for good

Fake meat coming to a hamburger bun near you soon